Try these delicious frozen sandwich cookies with buttercream - a hit with both kids and adults to cool down in the heat.

1. In a mixing bowl, add the egg whites and mix until foamy. Add the cream of tartar and continue mixing. Gradually add the sugar.

2. In a separate small bowl, mix the ground cashew nuts with the corn flour.

3. When the egg whites form firm peaks, add the cashew-nut mixture in 2 portions.

4. Place the mixture into a piping bag and pipe to form round discs.

5. Flatten the top and bake it at 160°C for at least 30 min or until lightly brown. Allow the wafer to cool completely.

1. In a separate bowl, mix the egg yolks and sugar until smooth until it starts to lighten.

2. Heat this mixture over a bain-marie until the sugar has dissolved.

3. Whisk the mixture and add the butter gradually.

1. Pipe the buttercream onto the rough side of the wafer. Top with another wafer to make a sandwich.

3. Roll it in the crushed biscuit. Keep frozen. 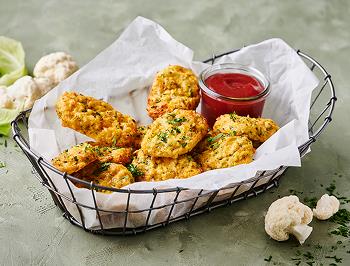 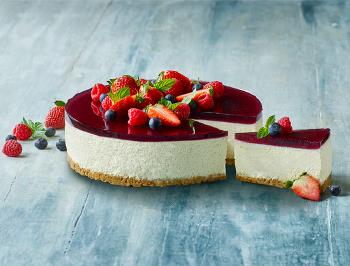 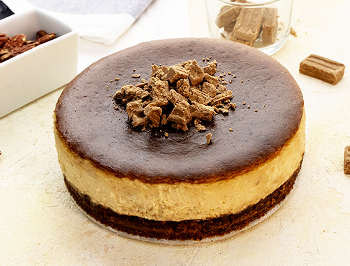