Bake the pizza in the oven on a baking tray at 270 degrees celsius for 10-12 minutes until it is ready. 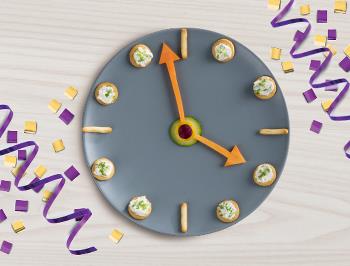 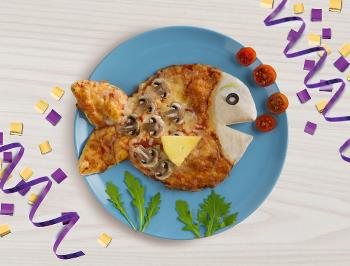 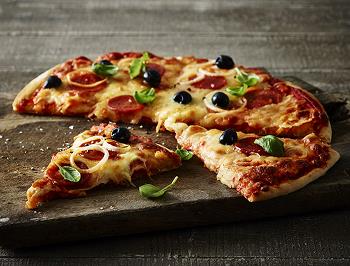