Try these delicious parcels - they are perfect on a buffet or as a nice lunch!

In a saute pan, heat up 2 tablespoons of olive oil. Add in the sliced onions. Sprinkle a little salt on top of the onions, and cook until they turn golden brown.

Then, throw in the cherry tomatoes, and cook for a further 2 minutes. Then, throw in a handful of frozen peas. Season with salt and pepper.

Turn the heat down to low, and add in the flour. Stir through and cook until the mixture turns into clumps. Cook for 1 minute.

Cook again, then repeat until all the onion mixture turns into a thick, creamy consistency. Cook until it starts to bubble.

Then remove from the heat.

Drain the canned tuna. And if you want it more spicy, you can chop up an extra chilli and add it to the filling. Flake the tuna and mix it into the filling. Set aside on a plate to cool down.

Remove the puff pastry from the freezer to thaw out for a few minutes. Using one sheet at a time, half it in half, then half the other way, to form 4 squares. Spoon 1 tablespoon of the filling in the centre of the each square. Top each square with 1 tablespoon mozzarella.

Using a pastry brush, dip into the egg wash, and glaze 3 sides of each square. Fold over, to create a rectangle. Crimp each parcel with a fork, to create a decorative pattern. Then slit a few air pockets with a small knife.

Egg wash the tops of each parcel. Cover with more cheddar topping and mozzarella and add a light sprinkle of black sesame seeds for decoration.

You can freeze some unbaked pockets for a quick lunch for later! 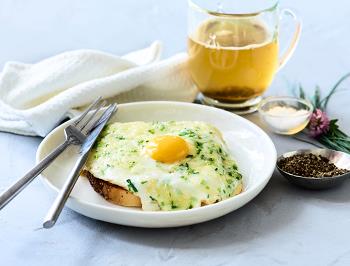 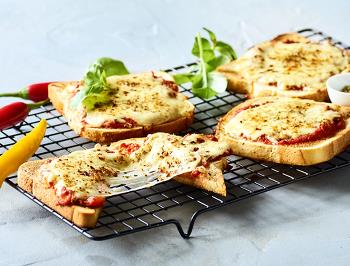 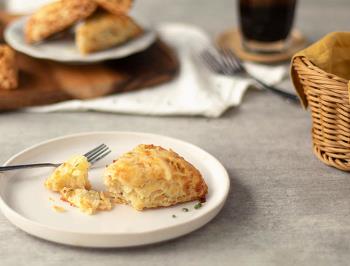